What Are Computer Algorithms and How Do They Work?

The word ‘algebra’ has an etymology similar to the algorithm. An algorithm for the non-programmers among us is a set of manual instructions that provide an output B and take an input A and that changes the data involved in some way. Algorithms have a wide variety of applications. Aside from their use in programming itself, they play major roles in things like file compression and data encryption. 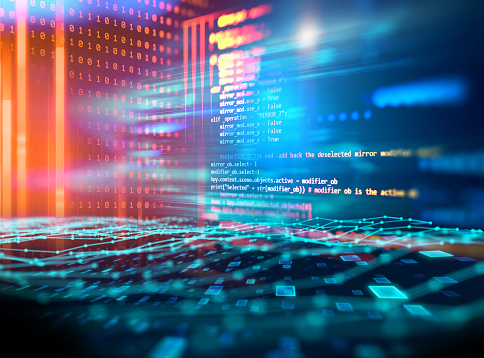 When you download a .zip file, you extract the contents so that you can use whatever is inside of it. Nowadays, most operating systems can dive into .zip files like they were normal folders, doing everything in the background. Compression algorithms are adjusted and optimized specifically for the types of files they are targeted to. Audio formats, for example, each use a different way to store data that, when decoded by the audio codec, will give a sound file similar to the original waveform.

How are those Audio formats are different from each other ?

Lossless audio formats and .zip files have one thing in common: they both yield the original data in its exact form after the process of decompression. Lossy audio codecs use other means to save disk space, such as trimming frequencies that aren’t able to be heard by human ears and smoothing out the waveform in sections to get rid of some detail.

Algorithms are also used when securing data or communication lines. Instead of storing data so that it uses less disk space, it’s stored in a manner that is undetectable by other programs. If someone steals your hard drive and starts to scan it, they can pick up data even when you delete files because the data itself is still there, even though the forwarding location to it is gone. When data is encrypted, whatever is stored doesn’t look like what it is. It usually looks random, as if fragmentation had built up over time. You can also store data and make it appear as another type of file. Image files and music files are good for this, as they can be quite large without drawing suspicion, for example. All of this is done by using mathematical algorithms, which take some kind of input and convert it into another, very specific type of output in itself.

Algorithms are tools of mathematical which provide several varieties of uses in CS(Computer Science). They work to provide a path between a start point and an endpoint in a consistent way, and provide the instructions to follow it.

Quiz to Test Your Skills