Most Notable HP Products Throughout Their History

The Hewlett Packard Enterprise (HP) was founded in a one-car garage in Palo Alto, California in the early 1930s. Today, HP has spread its wings globally, becoming one of the most popular tech conglomerates for manufacturing printers, scanners, and other electronic products, and to celebrate their engineers, we decided to consult Anya from PrinterHeadlines.com, the author of the extensive HP Printer Error Codes article, and find the most notable products in HP history. Let’s start off with the HP Model 200A first: 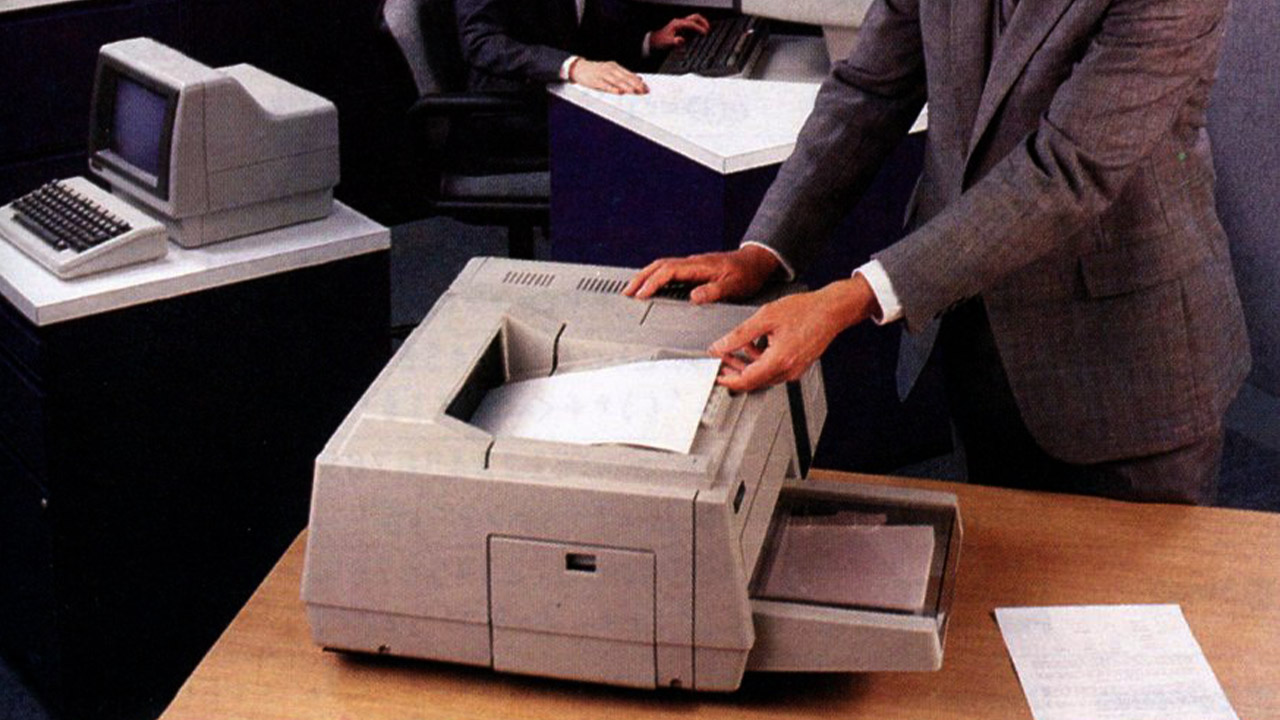 1939: Their first product, the HP model 200A, an oscillator used to test sound equipment for cheap is launched. Disney purchased 8 of these! This was the foundation on which the company was able to grow.

For the next few decades. HP focused on developing oscillators. In the 1960s, they began developing cameras. They also dipped their toes in manufacturing space technology in the upcoming years.

1963: A frequency synthesizer is launched. It was used aboard vehicles that were headed to deep space.

1964: HP invented the atomic clock which could coordinate international time to within a millionth of a second!

1968: The 9100A desktop calculator was launched. It was the world’s first programmable scientific calculator and could handle trigonometric and logarithmic functions.

1972: The HP 3000, a general purpose minicomputer for business is launched. This product line is still in use today.

1976: The grit wheel plotter was invented. By using sandpaper, it solved the problem of moving paper back and forth without slipping.

1984: The HP ThinkJet, a thermal inkjet printer was introduced. It replaced the serial dot matrix printers with this personal printer that was high-quality and cheap. It had greater graphic qualities and consumed very low energy.

In the same year, the HP LaserJet printer was launched. It was the first desktop laser printer. This gave owners of desktop computers easy access to print. This printer made no noise, could print vertically and horizontally, and printed 8 pages per minute.

It also launched its first laptop computer in 1984. It was aimed at less technical users and had the largest memory available in a portable computer when it was introduced. Over the next few years, the company continued making calculators and computers.

1988: The HP DeskJet Printer, the first mass-market inkjet printer was introduced. It had higher print quality, provided continuous plain-paper printing, and was the most inexpensive non-impact printer in the market. It also provided a colour printing upgrade, and also had the first disposable printhead built into the ink cartridge itself.

1994: HP’s first all-in-one office device, the HP OfficeJet, is launched. It allowed users to fax, print, as well as copy.

2001: HP and Intel together developed the Itanium architecture. It allowed computers to advance from 32 bits to 64 bits.

2010: The HP PhotoSmart Premium was introduced. It featured TouchSmart Web and was the world’s first web connected printer.

2016: The HP JetFusion, its first 3D printer is launched. It was revolutionary and paved the way for a future era in digital manufacturing.

In the next years, HP continued innovating and manufacturing products in computing, printing, VR gaming and more. It is also finding ways to make printing more sustainable!

Giving is the Master Key to Success, in all applications of human life.