As a vehicle owner, you are looking for driving long distance with lowest fuel consumption, reasonable speed and performance and low pollution. As we know, we can't achieve all of these targets with the conventional petrol cars or electric cars. But what will you say if I tell you that you can get the desired performance with a decrease in fuel consumption? The answer is a hybrid car.

Hybrid car in a simple definition is the one which uses two sources of power to be driven. These sources are mostly gasoline engine and electric motor.

Parts of a Hybrid Car:

The main major components of hybrid car are:


After showing the major and main cars' part we need to know the different configurations of the vehicle. 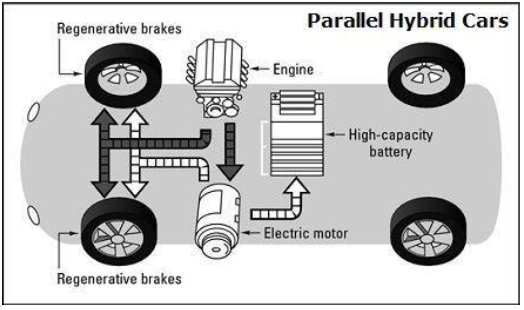 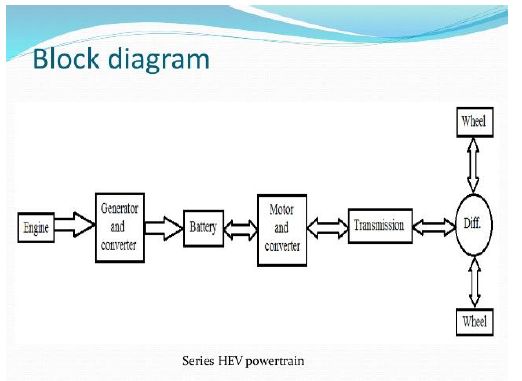 But in which condition does the power supplied depend on the motor only or engine only or both of them?


Finally, we will make a comparison between hybrid cars' advantages and disadvantages so that you can judge it's better than the conventional one or not.