FINALLY!! : Apple has announced its biggest event of the year 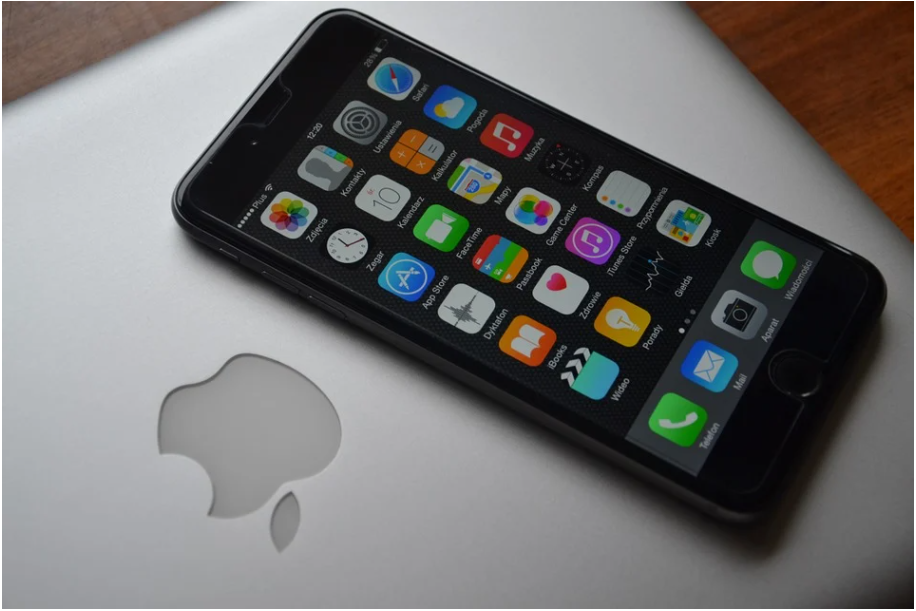 The smartphone giants Apple’s biggest event of the year is coming on Oct. 13. All Apple’s fans and technology enthusiasts are eagerly waiting for this event to unfold as people are expecting to witness the showcase of new iPhone’s rumored new 5G capabilities with the boxier look, resembling iPad Pro.

Apple has declared the date for the release of their latest products. One of the new device is rumored to be named the iPhone 12, is expected to have superfast 5G wireless connectivity and a new iPad-inspired design, and it will be showcased to public on Oct.13. However, there is no official announcement regarding the price of phone by the company. Similar to the Apple's global Developers Conference, and its September Apple Watch and iPad announcements, this iPhone event will be also held entirely online. The event will be streamed live through Apple's own website.

As the days are coming closer and closer to the Apple’s recently announced event people are very excited about their latest rumored smartphone “iPhone12”. This 5G capable Apple’s next flagship level smartphone is not only the sole product that has grabbed people’s attention but, there are series of different products & features that company is about to introduce for the very first time. Some of the most talked about technologies includes:

At last, Apple fans and people in general are really looking forward to this Apple’s event that is scheduled to be happening on 13th of this month. Only after the event we can sum up the Apple’s intention regarding its products and what to expect from them in the near and distant future. As the completion on the market is growing day by day with the amazing products coming out from the Apple’s counterparts like Samsung, Microsoft and Google people are really waiting for this event as an statement by the Apple as what their intentions are in this cut throat competition of Information technology.