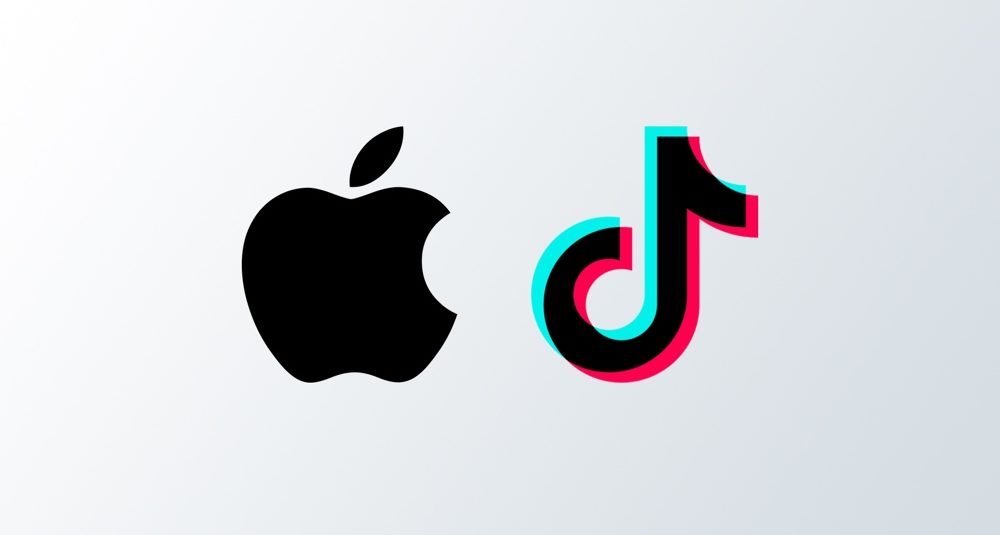 "A security patch from Apple has suddenly exposed what percentage of smartphone apps are reading users' clipboards whenever they're on screen," said the Apple report.

In iOS 14 Beta, one among these features is a new banner alert that lets users know if an app is pasting from the clipboard.

This has exposed the behaviour of some popular apps like TikTok as annoyed users who upgraded to iOS 14 Beta went on social media with such complaints.

"For TikTok, this was triggered by a feature designed to spot repetitive, spammy behaviour. We've already submitted an updated version of the TikTok app to the App Store removing the anti-spam feature to eliminate any potential confusion," the Chinese company said during a statement.

According to the report, other apps that read the iOS clipboard include AccuWeather, Call of Duty Mobile and even Google News.

iOS 14 is restricted to developers now and therefore the company plans to release a public beta version next month before the launch later this year.

In iOS 14, all apps will now be required to get user permission before tracking.