WhatsApp limits users to forward a message only five times


Messaging apps have a lot of pros, but along with that, rumors and fake news spread fat via these apps too. In such cases, it is hardly the concerned apps which take action against such issues. But WhatsApp has moved a step further by restricting the message forwards to five chats at a time.

In July 2018, WhatsApp passed this restriction across India, but since January 21st, 2019 this restriction is now being applied globally. Such a step by a messaging app as famous as WhatsApp is a great example of taking responsibility for whatever happens on the platform of the concerned app. WhatsApp updated its blog saying that this move will make WhatsApp ensure that it is a platform for private messaging with close contacts. 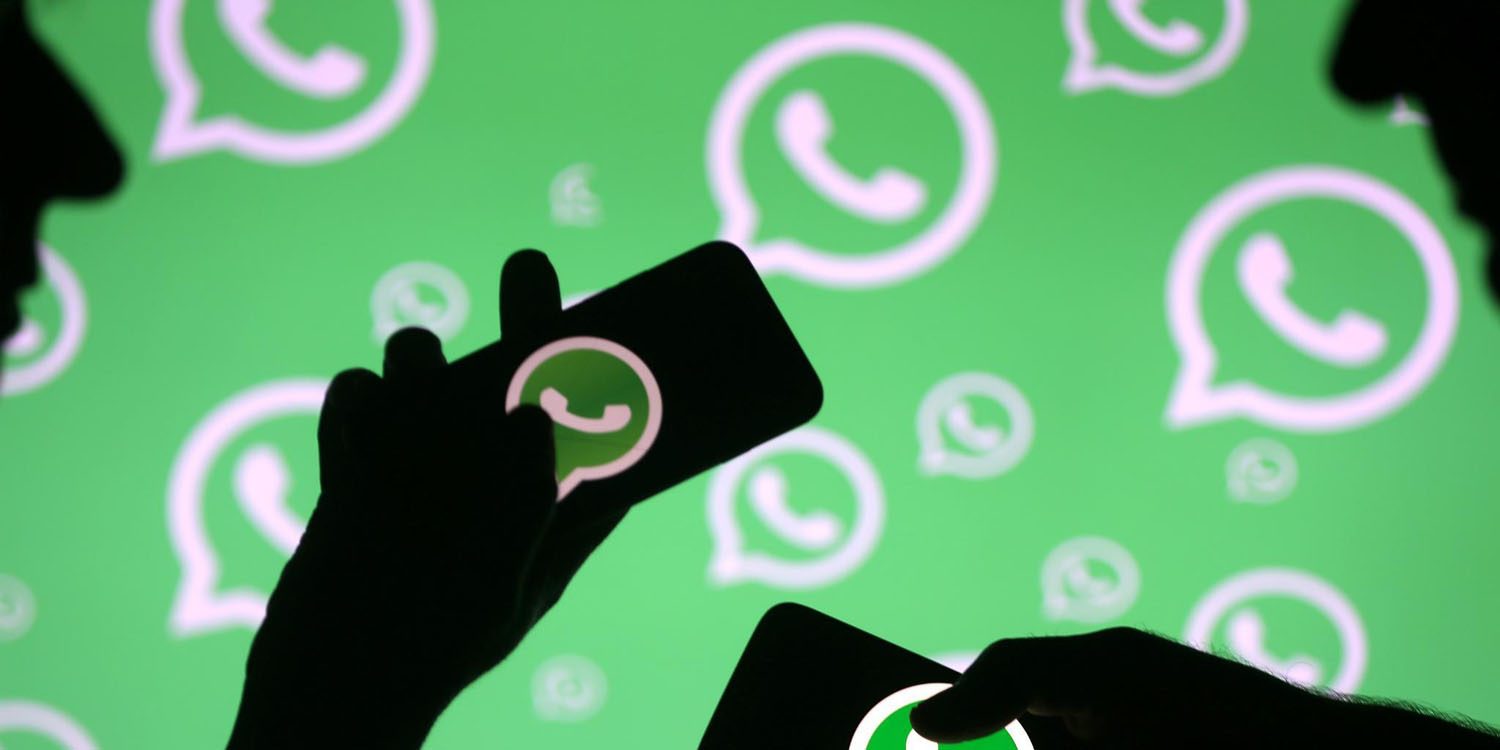 What was the reason behind this step? WhatsApp evaluated this test in India and paid heed to the user feedback over the duration of six months. In addition to that, the number of forwarded messages over WhatsApp reduced considerably.

It is the rumors and fake news which happen to trend across messaging apps. Most of the times, those are baseless news meant to hamper the privacy or to even bully people at times. Many people have been the victims of rumors starting from movie-stars to school students. Rumors and fake news fuel the gossip and they tend to take the attention off important things happening around the world.

With this move, WhatsApp has not only curbed the practice of spreading fake news, but it also is encouraging the users to restrict their conversation to their closest contacts and not succumb or participate in any form of being the propagators of rumors or fake news. Such a step is commendable and we hope to see more such steps being taken by other famous messaging apps as well.