What can be done with Augmented Reality


Augmented Reality is a buzzword and it became more popular with the arrival "Pokemon Go". Many people enjoyed catching Pokemon but this technology actually can do a lot more wonders along with making people play games.

What is Augmented Reality (AR)?

A technology that allows computer-generated virtual imagery information to be overlaid onto a live direct or indirect real world environment in real time is called Augmented Reality (AR).

In simple words, we can say like Some additional images, visuals, sound and other characteristics are added to the real world Environment, which makes an illusion and makes the viewer believe that the Virtual Objects like images or videos are really present in the Real View. The same technology was used to play Pokemon Go game as you can see some Pokemon's roaming around you. 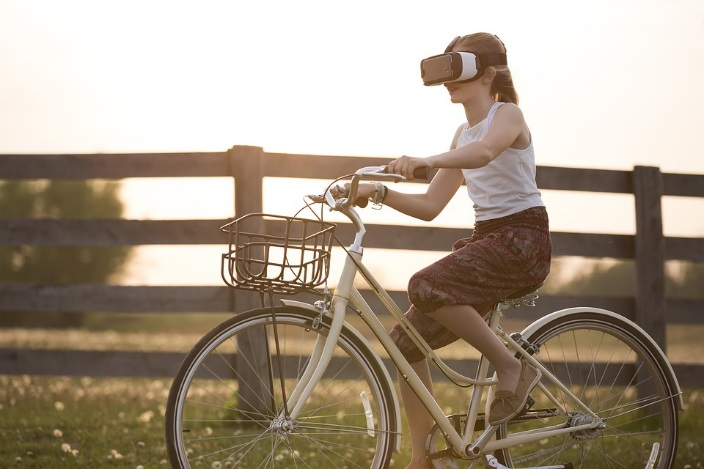 How does Augmented Reality (AR) work?

Unlike virtual reality, which creates a totally Artificial Environment with no live feed, Augmented Reality uses the existing environment and overlays the new information on top of it.

Basically there are two layers which are getting overlapped. Bottom layer contains the Real Life feed(View that we see when we start our Camera). The Top layer is the Virtual Object which can be an image, video, animation or any Computer Graphic object. When this two layers get mixed, what we get is an Augmented View of Real life feed and Virtual Objects.

On what Devices on Augmented Reality (AR) is used?

Quiz to Test Your Skills