How to Debug Code in Unity3D

Unity3D is nothing but a powerful Cross Platform IDE which provides flexible development environment. It is easy for the beginner and is also powerful for an expert. Mostly programmers who love to build Applications or 3D Games for Mobile Devices, Websites, Desktop etc take interest in Unity3D IDE. Unity3D is one of the most popular IDE for Game Development

Debugging is the most important thing to be done while making any Application or Game. Debugging helps programmer to check the status of a bunch of variables at a certain point of time in any application. In simple words, Debugging helps you to find the root cause of the bug or error you are facing.

Below is the code we want to Debug 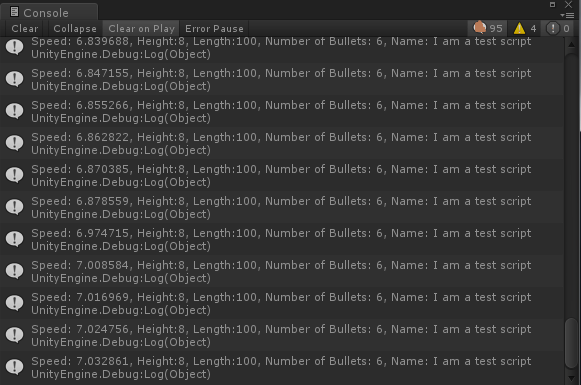 Above is the basic example, but it is sure that if you are in programming with Unity for a long time, we will have to use Debug Log to output at some point of time. So how to use the debugging feature in Unity3D? 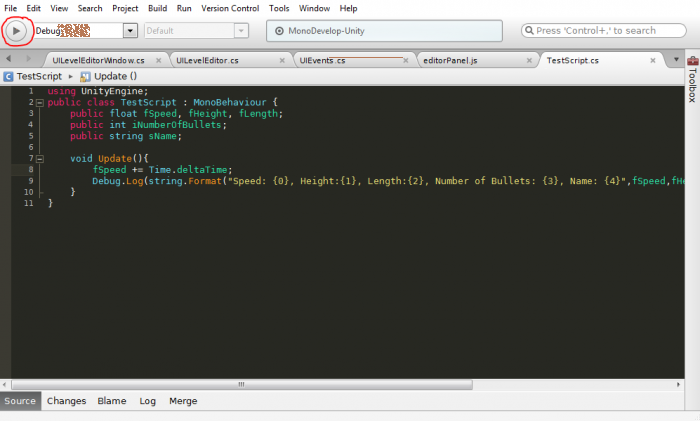 For Now, it will not do anything, but if we go to Unity and press Play button in the editor window then something will happen... 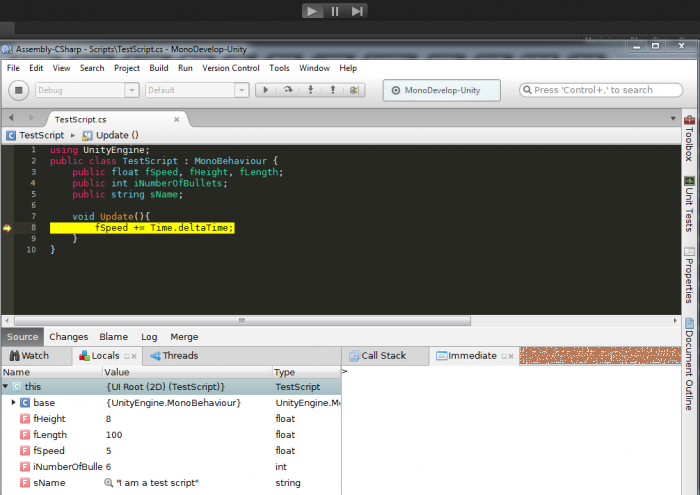 Want to get in-depth understanding of Algorithms?


Are You Good enough in Algorithms? Test it now?