Let's begin the adventurous ride to the Virtual World


Technology has moved us into a world where wandering in the fairyland can be made possible. Adventurous people are enjoying roller coaster between two high rise buildings and getting goosebumps because of Virtual Reality.

Virtual Reality is an Artificial Environment that is created using Computer Graphics and then presented to the user in such a way that the user believes it to be a Real Environment.

The simplest form of Virtual Reality is a 3D picture that can be viewed interactively at a personal computer(PC), usually by manipulating keys of keyboard or the mouse so that the content of the picture moves in some direction or zooms in or out. 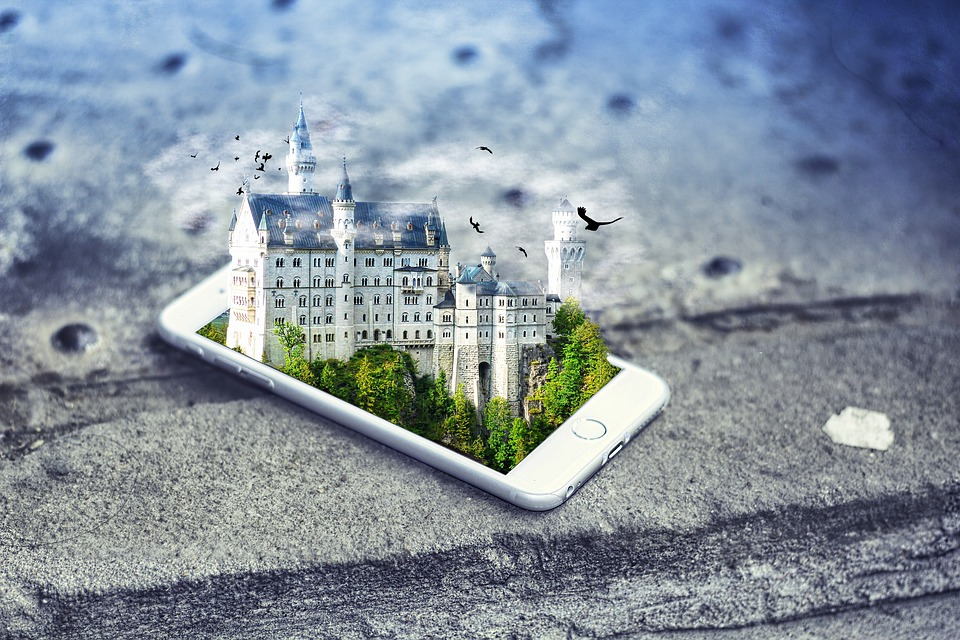 The user is made to believe that he is entirely in the new world which response to his actions. The illusion is created with the help of headsets, special gloves and omnidirectional treadmills. The gets immersed in the non-physical environment mentally or physically and made to believe to be present in the virtual environment partially or fully.

The user is immersed partially or fully on the basis of a few parameters like the field of view, frame rate, latency, audio, and tracking etc. Field of view is the width of the picture the user sees. The high-end headsets provide 100 degree or 110 degree field of view.

Positional audio (multi-speaker audio, already common in home theatres) is used to create the illusion of a 3-dimensional world. Tracking is used to understand the movements of the user immersing him fully into the virtual world. You can also buy Google Cardboard or Samsung Gear VR as some virtual reality head-mounted displays utilize smartphone displays to experience the virtual reality.