BlockChain and Smart Contracts Introduction to the Decentralization

Blockchain technologies along with the smart contracts are drastically transforming the insurance industry worldwide. This new evaluation of smart contracts is fastly replacing the traditional structures. The adoption of blockchain technology increased after the introduction of bitcoins in the year 2009. Initially, blockchain is used only to solve the double spending problem in the digital currency. 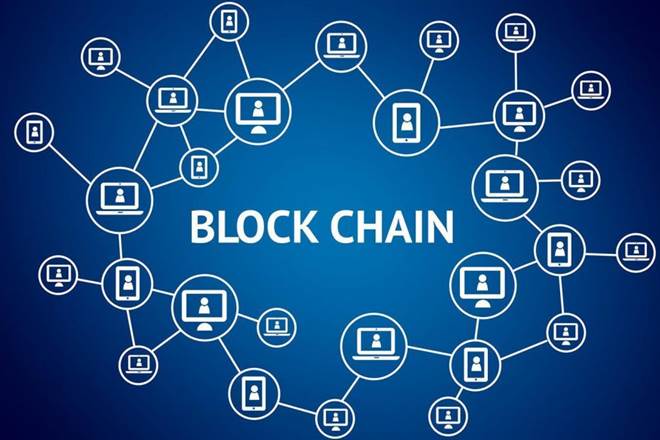 Smart contracts can be considered as the state-driven program which can be implemented on the blockchain platform. The main drawback of smart contracts is its sustainability and malicious use that can be prevented by using Ethereum. The smart contract is a program which is stored in the BlockChain network. It acts as mediator which check for the all conditions if the conditions met then only specific will perform. The blockchain is used to automize authentication and computation of the processes which may exhibit any abuse. The applications of Smart contracts are as follows:

This is an introduction to the Blockchain and Smart Contracts. This technology has several applications in the digital finance and provides a lot of possibilities for decentralized business and removes the need for any third party. 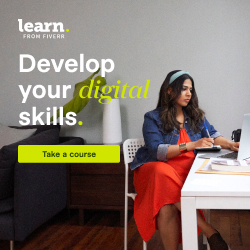