Blockchain, as the name implies, in non-technical language, can be simply explained as a chain of "blocks". These blocks are a list of records of transactions between two parties that are secured and linked together using cryptography. Every single block contains details like transaction data, a timestamp and a cryptographic hash of the previous block. More technically, blockchain is a digitized, decentralized and public distributed ledger in which cryptocurrency transactions are recorded in chronological order. 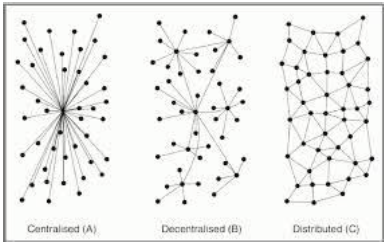 Bitcoin was originally created to service bitcoins, this has led to the misconception that blockchain and bitcoin are one and the same. This is not so as other blockchains significantly different from Bitcoin have since been developed. Moreover, unlike Bitcoin, some of them are not electronic money systems; examples of such include Hyperledger and R3 Corda. In fact, the numbers of blockchain systems, which exist today, are in excess of a thousand. Although, the major use of blockchains is as a distributive ledger for cryptocurrencies, most notably bitcoin, this technology is currently revolutionizing how business is transacted, especially online.

Some ways by which blockchain is already affecting our economic lives and would determine our financial futures include: 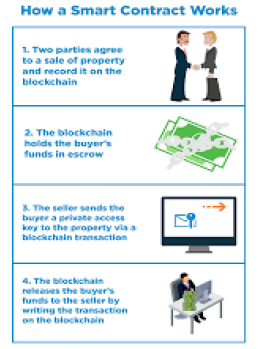 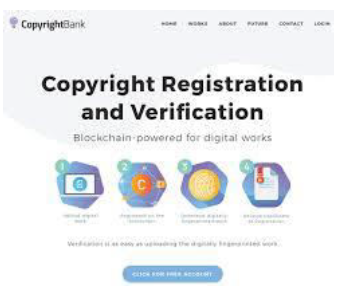 This list is in no way exhaustive as the benefits that blockchain bestows on business continue to pile up by the minute. It is safe to say blockchain is no longer the currency of the future; it is already a part of our lives.