5 Programming Languages That Are Reaching Extinction 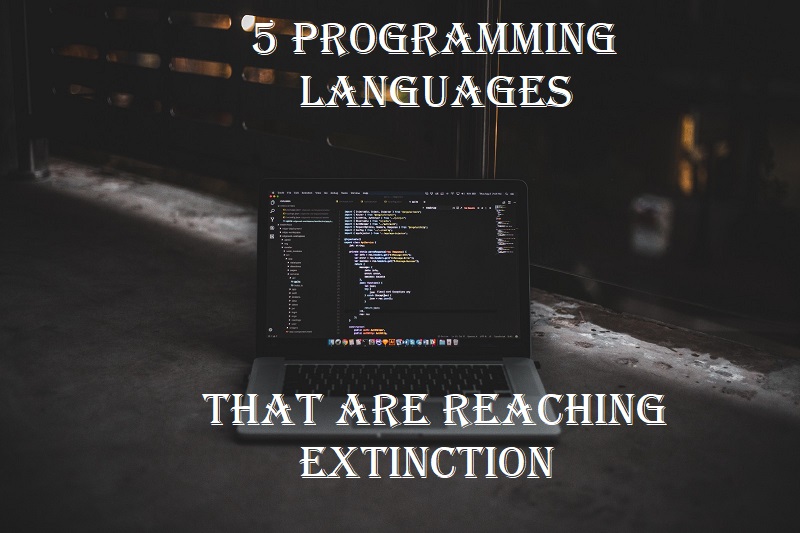 From first commercially available programming language (FORTRAN) to the other languages used in the present day- many languages have received lots of love from developers, while many others have received their hatred.

In fact, programming languages play a very vital role in finding a solution for one of the problems concerning the hiring of good talent in IT workplaces. According to a report published by Coding Sans, Hiring proficient talents is the one of the biggest concern in software development for managers.

Managers can find the best talents only when they know the language where they require expertise. But more importantly, it is important for the Managers to know which languages fare the worst in the community and industry alike.

So here are the Worst Programming languages of 2019 that are declining in Usage:

The main reason why Perl is in this list is that the programming language is so old and so inferior to python language that no young or relatively experienced developer would be working on codes written on Perl.

Lua is an open-source programming language popular in web servers and gaming. It is used for the development of some popular games including Angry Birds and ROBLOX. So you might be thinking why Lua is given a place in this list of worst programming languages? For one, the number of Lua developers far exceed than their demand in the market.

Unlike the other programming languages that came around the same time, such as R; the popularity of the Lua language has remained more or less stagnant.

After 4 years now, Swift has indeed taken off well and is now the preferred language for all the iOS app development. But what about Objective- C? Well, its popularity is gradually reducing as new developers are considering the more-beginner friendly Swift programming language over the latter.

Nearly 8 years ago, Some of the things in modern JavaScript were seen in CoffeeScript. But despite all of it, now CoffeeScript language is almost dead.

While CoffeeScript succeeded in an attempt to make JavaScript a bit more readable, JavaScript’s ES6 version upgrade spelled the beginning of doom for this once-known programming language. ES6 made JavaScript language almost as fast as CoffeeScript, thereby taking away CoffeeScript's value at the time.

One of the creators of the Erlang language, Joe Armstrong expired this month on 21st April. While he may no longer be among us, his legacy still lives in the form of the Erlang programming language.

Erlang was created by Armstrong, Robert Virding and Mike Williams in 1986 while working with Ericcson telecommunications. Erlang is mainly used in applications of telecommunications and instant messaging systems. In fact, it is also used in the development of messenger applications such as Facebook and WhatsApp

So why does Erlang is in this list? Well, true fact is that its growth has been declining over the years. The demand for Erlang developers has been gradually declining, as its utility being limited to only the telecommunications industry.

I am sure most of the people won’t agree with my list of worst programming languages. So, let’s do a positive DEBATE in the comment box below to justify our answers : 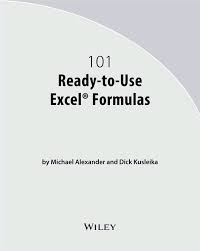 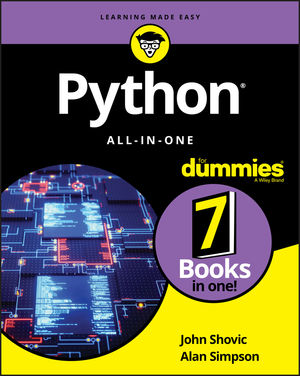